No Response Is Not A Sign To Give Up 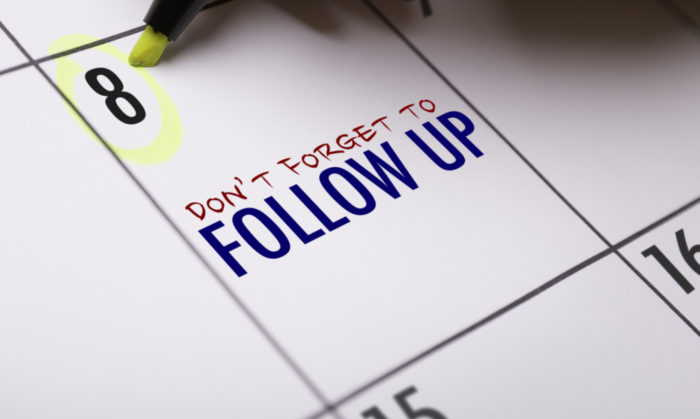 As I continue my thoughts about following up (see this month’s blog, I Can See Clearly Now), I want to begin with an example that happened right here at Gossett Marketing. Here we go.

I have a relatively new account manager who admitted he has never been one to follow up much. (He has many other awesome talents, which is why he is here!) At any rate, he had brought in a new client who placed orders with him for a couple of projects mid-2019. Then, suddenly this client went dark. The account manager sent a few emails and placed a few calls, none of which this client responded to.

Without question, my self-admitted non-follow-up account man wanted to give up. But, I told him that giving up was not an option. I suggested he personally drop by the client’s office and present the holiday gift we had custom-made for all of our clients. Much to my account manager’s surprise, he walked away, not only with a nice order, but also with an explanation for why the client had gone dark. And, of course he was elated.

This was the perfect opportunity for my account manager to gain a newfound appreciation for following up. He now knows the relationship he’d built with his client wasn’t dead at all (though had he given up it most likely would have been). He also understands the importance of perseverance and knows that one never can know the whole story about why someone isn’t responding. In essence the lesson was that follow up is about being proactive instead of reactive.

Even though follow up and follow through are slightly different, I often use them interchangeably. The way I see it, you can’t really have one without the other. While follow through is primarily based on what one does when they say they’ll take responsibility for something and follow up is not based on making any kind of promise, both are based on integrity. And both are the foundations on which to build trust and solid relationships.

Following through means keeping your word and taking appropriate, timely action whether to a client, supervisor, customer, friend or family member. The main point to keep in mind is if you can’t deliver, don’t say you will.

When it comes to interviews and networking, a quick follow up can make the difference between landing the job or the client. Making contact with someone shortly after a meeting means they will remember you. That’s the beginning of trust.

If you’re in sales, you probably already know that the top salespeople are masters at both, follow up and follow through. No matter how many leads you have with “great potential” unless you follow through and follow up with those leads, they will not turn into sales. What my account manager also discovered is that follow up after sales have been made are perhaps the most important. After all getting business from existing customers is almost always more cost effective than getting that first sale from a new client.
No Response No Problem

When it comes to following up, don’t expect a response. If you get one, then you’ll be surprised. But if you always expect a response and don’t get one you could end up getting discouraged (like my account manager) and wanting to give up. Just remember, you never know what’s going on behind the scenes in anyone’s life. So do your best and follow up as frequently as you can. And, get creative by mixing up the way you follow up. Sometimes an appropriate in-person visit or an actual phone call instead of a text or email will work wonders. But always, something is better than nothing. If you’re always doing your best, following up is way more natural than giving up! 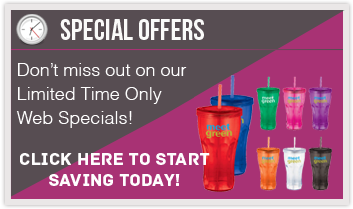 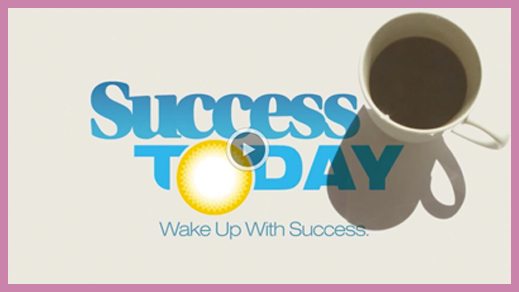 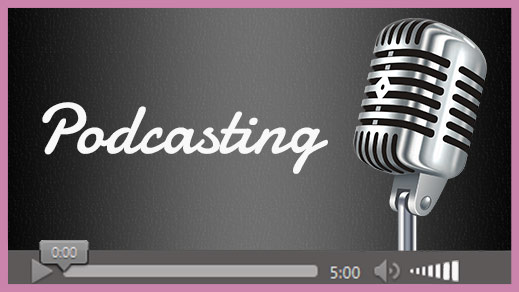 Transform your Business from Survival to Thriving

Discover why promotional marketing is the KEY to any successful business. And how a well-thought out and executed sales promotion program can build your short term sales success, help to bring in new customers and build on your desired brand image. Get your copy NOW! 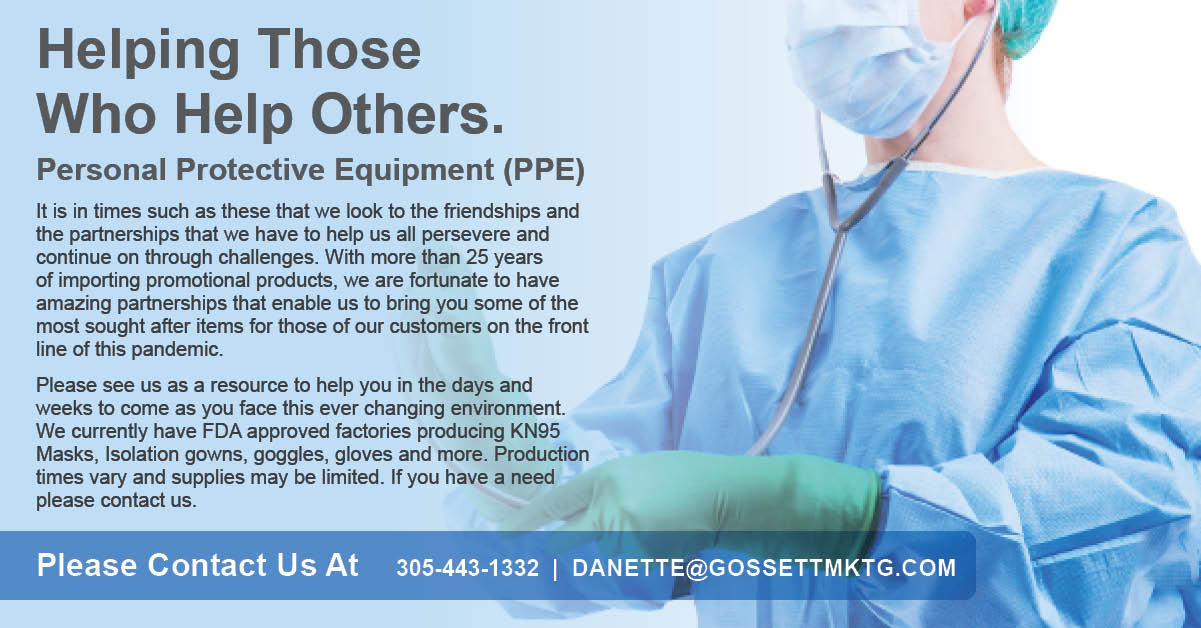